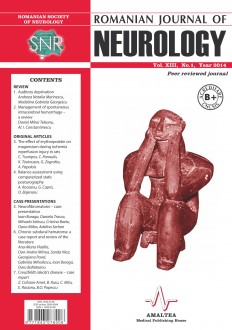 The aim of this experiment study was the erythropoietin testing, on rat model and particularly on ischemia reperfusion protocol. The benefit or the non effect of that molecule was studied biochemically on blood magnesium.

Conclusions are that erythropoietin administration, reperfusion time and their interaction have miscellaneous and not significant effects on magnesium within short-term context of 2 hours. Perhaps, a longer study time may reveal some significant effect.